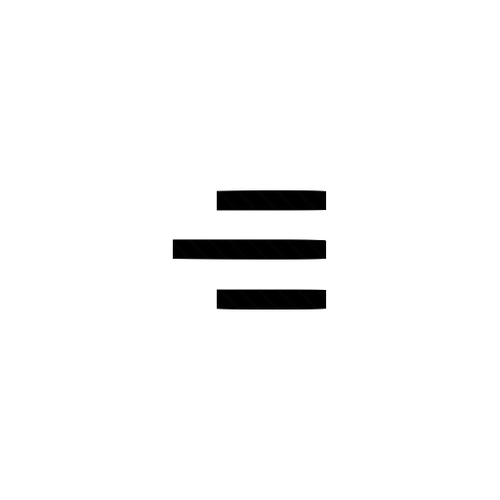 How Municipalities Are Giving Back This Holiday Season

As we move through the holiday season, municipalities across North America have launched various charitable initiatives to make a difference within their communities this year. With many families affected by the recent pandemic, giving back this season is needed now more than ever. As it relates to parking, municipalities are taking an innovative approach to give back to children, students and families. Instead of accepting payments for parking tickets, they are accepting toys, food and supplies as a way to support their communities. Check out how cities across Canada and the U.S. are taking part in these heartfelt initiatives and making a difference in the lives of residents this holiday season.

“Toys for Tickets” in the City of Niagara Falls

In collaboration with Project Share and the Salvation Army, the City of Niagara Falls recently held an initiative for residents to pay parking tickets with a toy donation for children in the community. Between November 2 and December 2, any resident with outstanding parking tickets were encouraged to bring in a new, unwrapped gift for a child to open this holiday.

“Toys for Tickets” in King Township

By allowing King Township residents to pay their parking fines through toy donations, they’ll help make the holiday season a little brighter for local underprivileged children. From November 1 through to November 15, toy donations were accepted and given to the Christmas in King program where they were then distributed to young children, just in time for the holiday season.

Back in November, Truman State University in partnership with the Truman Police Department in Missouri allowed students, faculty and staff to pay up to two parking tickets with non-perishable food donations. Each donation received was given to the Truman Food Bank, a group that provides food assistance to students in need.

“Toys for Tots” in the City of Tuscaloosa

Just in time for the holidays, Tuscaloosa residents have the option to pay their overtime parking tickets with a toy donation. An overtime parking ticket is typically valued at $18 and the City of Tuscaloosa is accepting a minimum spend of $10 or more on a toy in return. This initiative allows residents to spread joy by giving back to the children within their community.

“Donations for Citations” at the University of Tennessee

In November, students at University of Tennessee were given the opportunity to receive up to $32 towards their parking citation in exchange for donations to Smokey's Pantry – a local food pantry that strives to eliminate food stigma on campus. To participate, students were asked to donate at least five personal care or food items, which were then supplied to students who were experiencing food insecurity.

Food for Fines Campaign in Whitehorse

For the 14th year in a row, the City of Whitehorse is participating in the Food for Fines campaign, which encourages community members to pay their parking tickets through food donations of equal or higher value. Between November 28 and December 5, the City Hall accepted non-perishable food items such as canned food, dried goods and other essential items for those in need. Since 2006, the City of Whitehorse has raised over $60,000 in both monetary and food donations for the Whitehorse Food Bank and Kaushee’s Place.

Stay up to date on all SecurePark news.